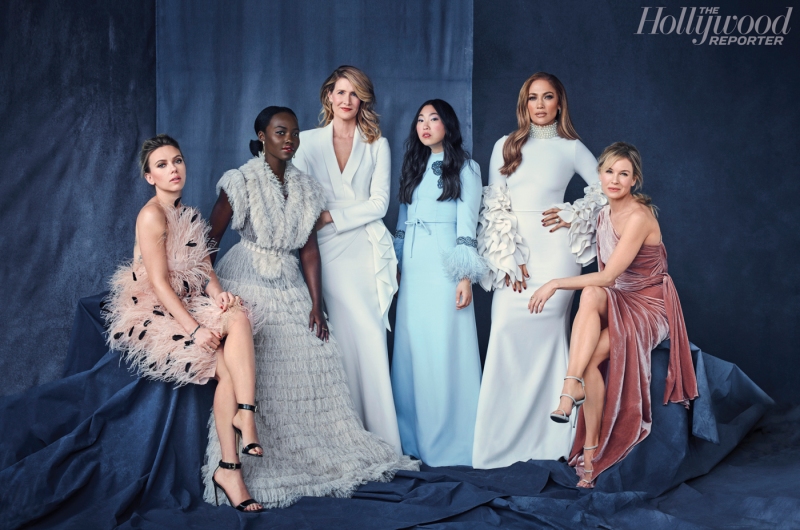 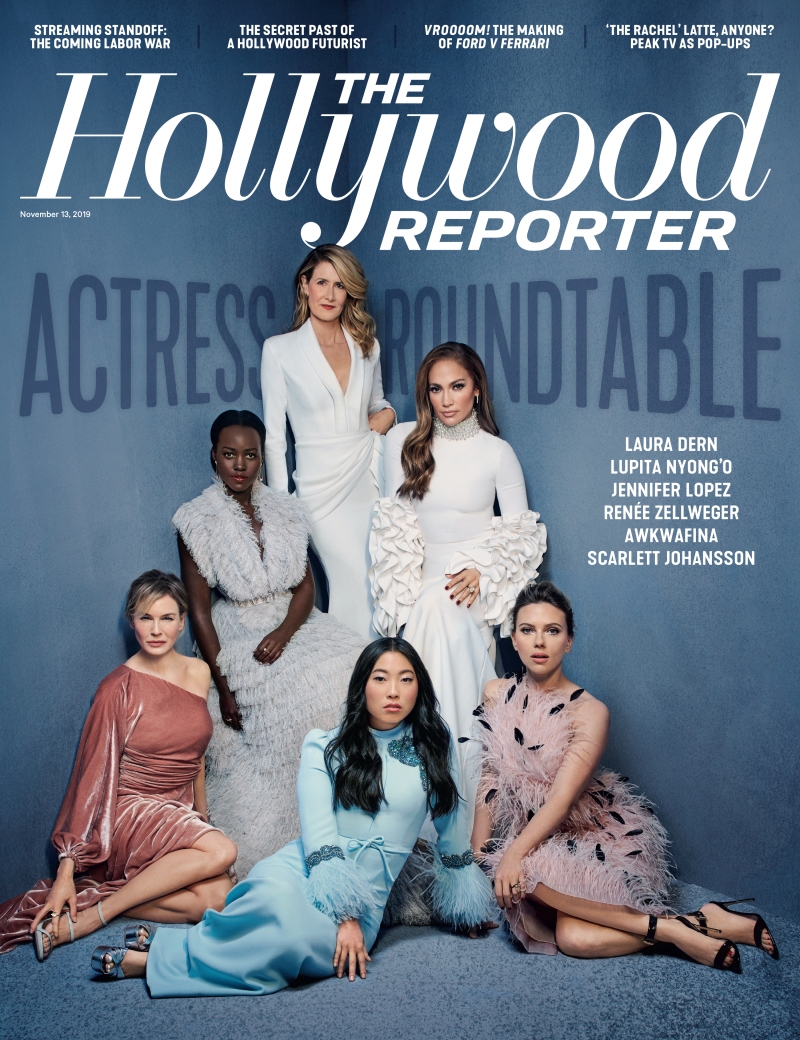 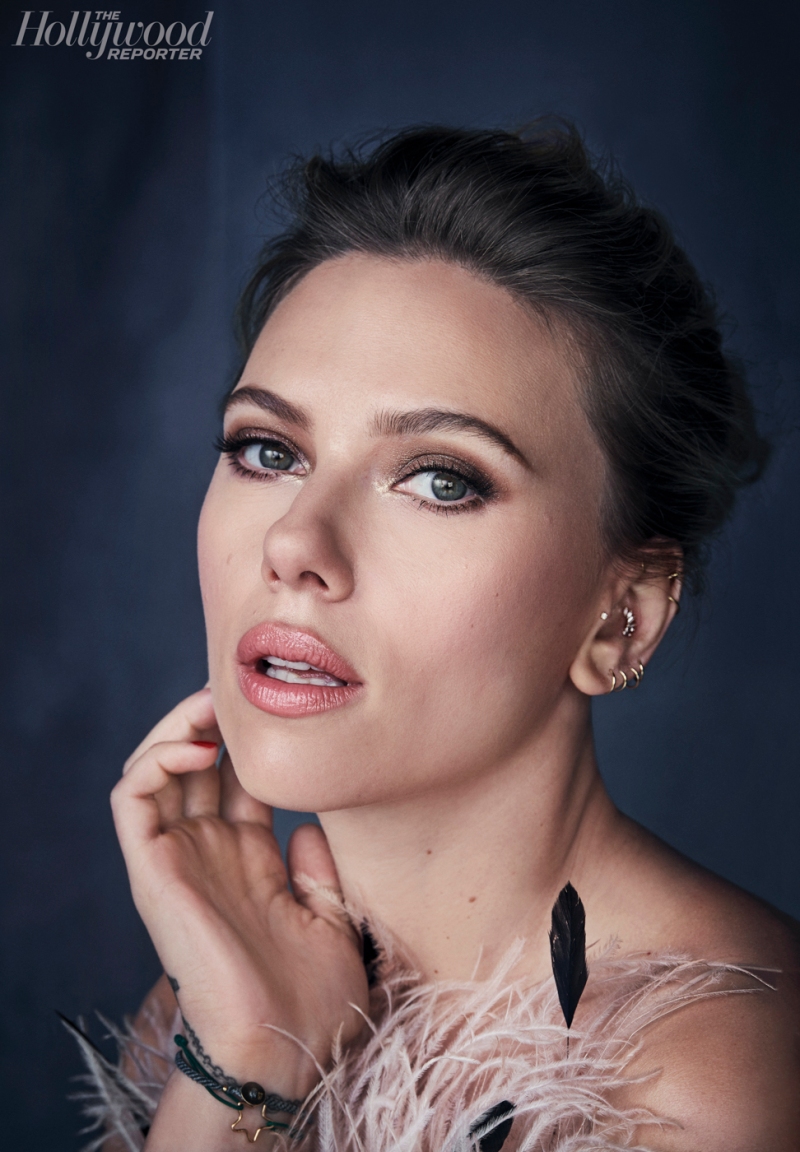 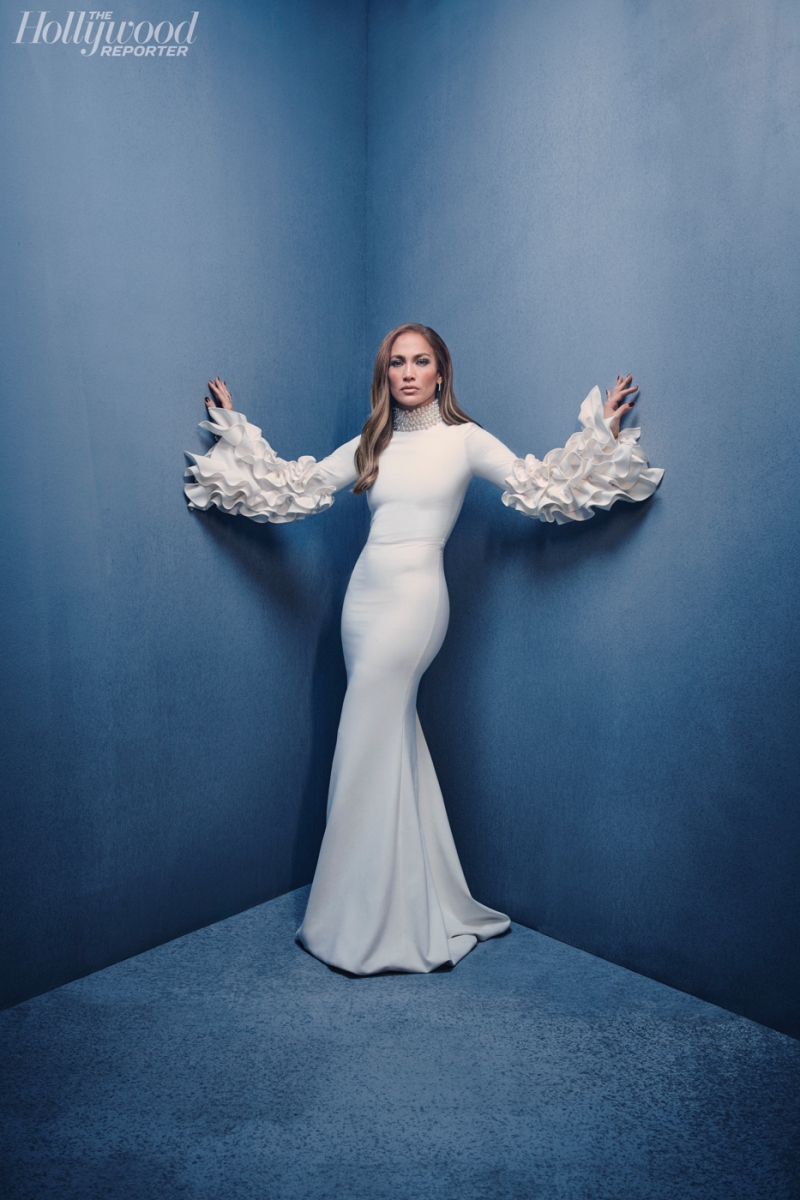 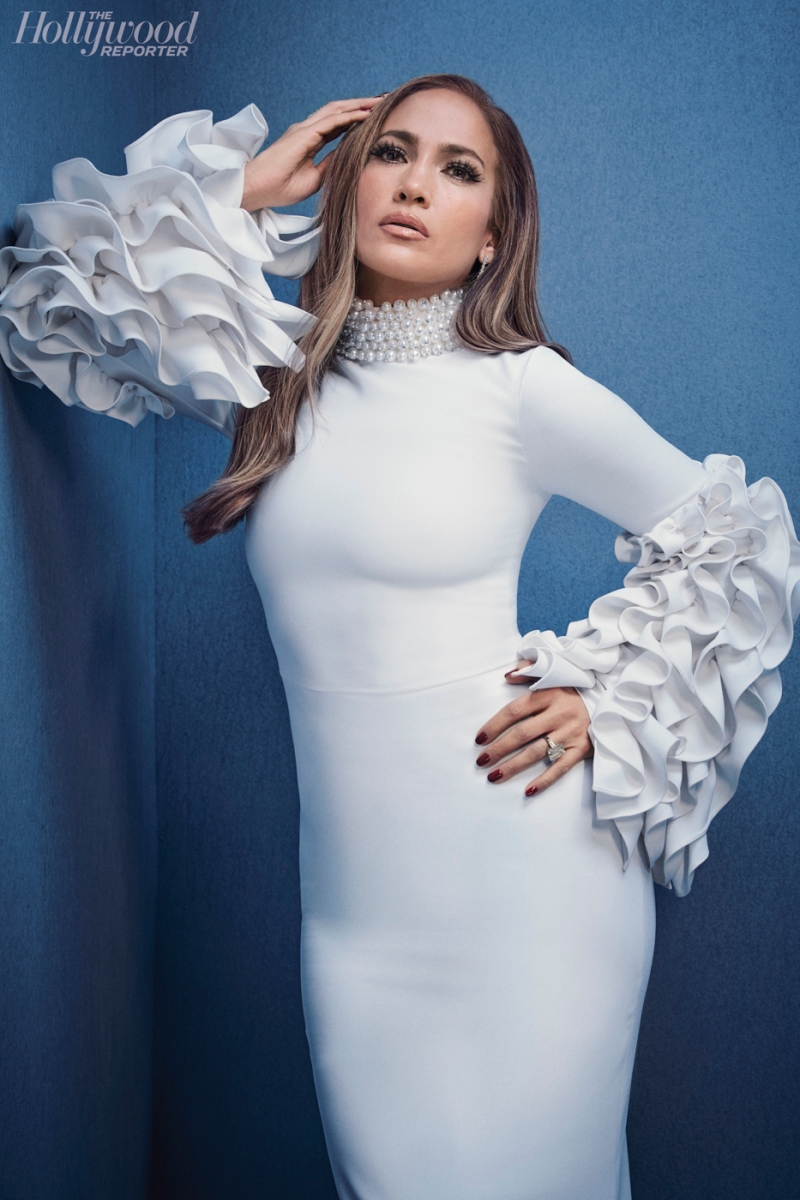 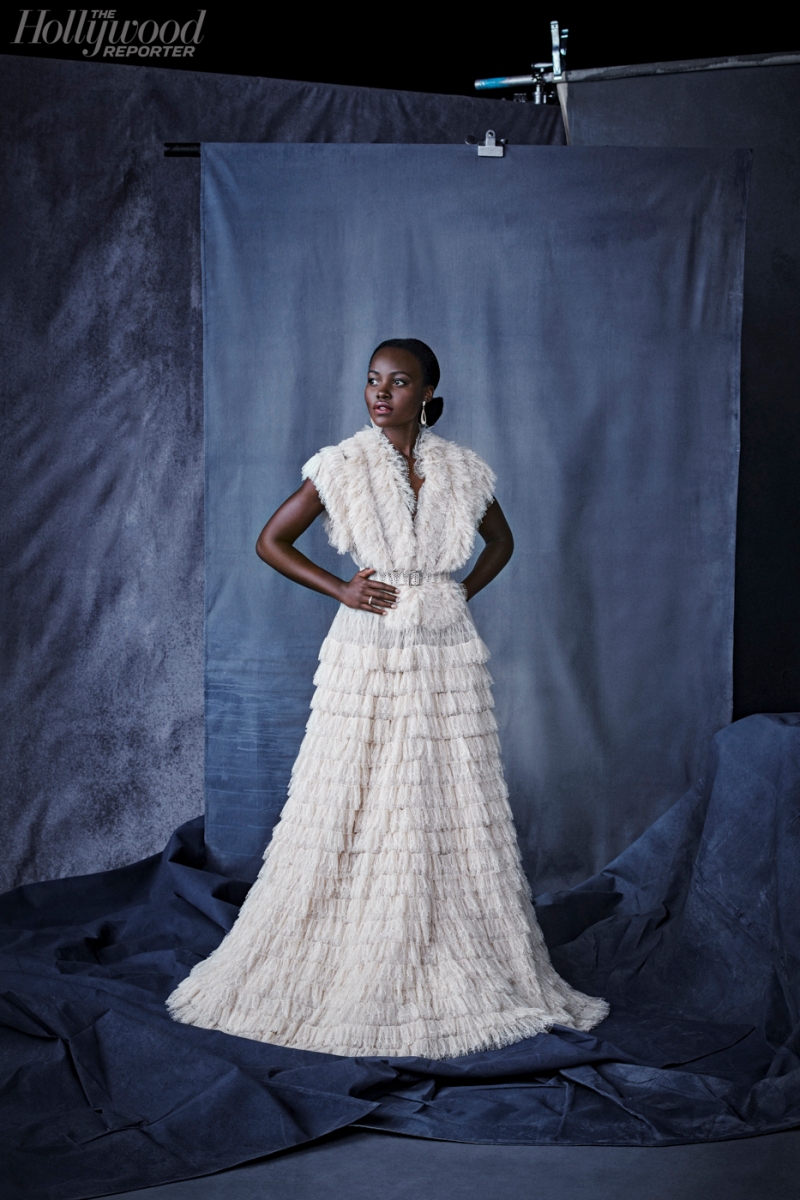 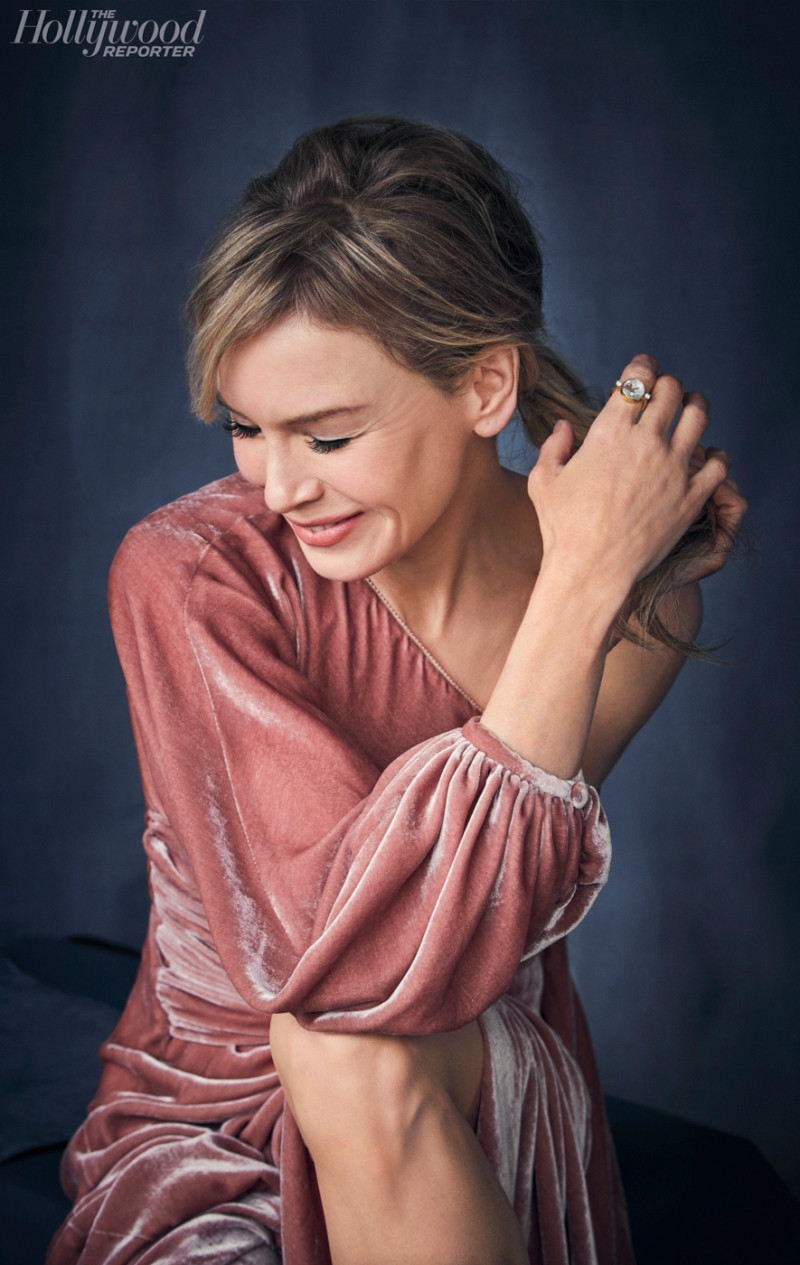 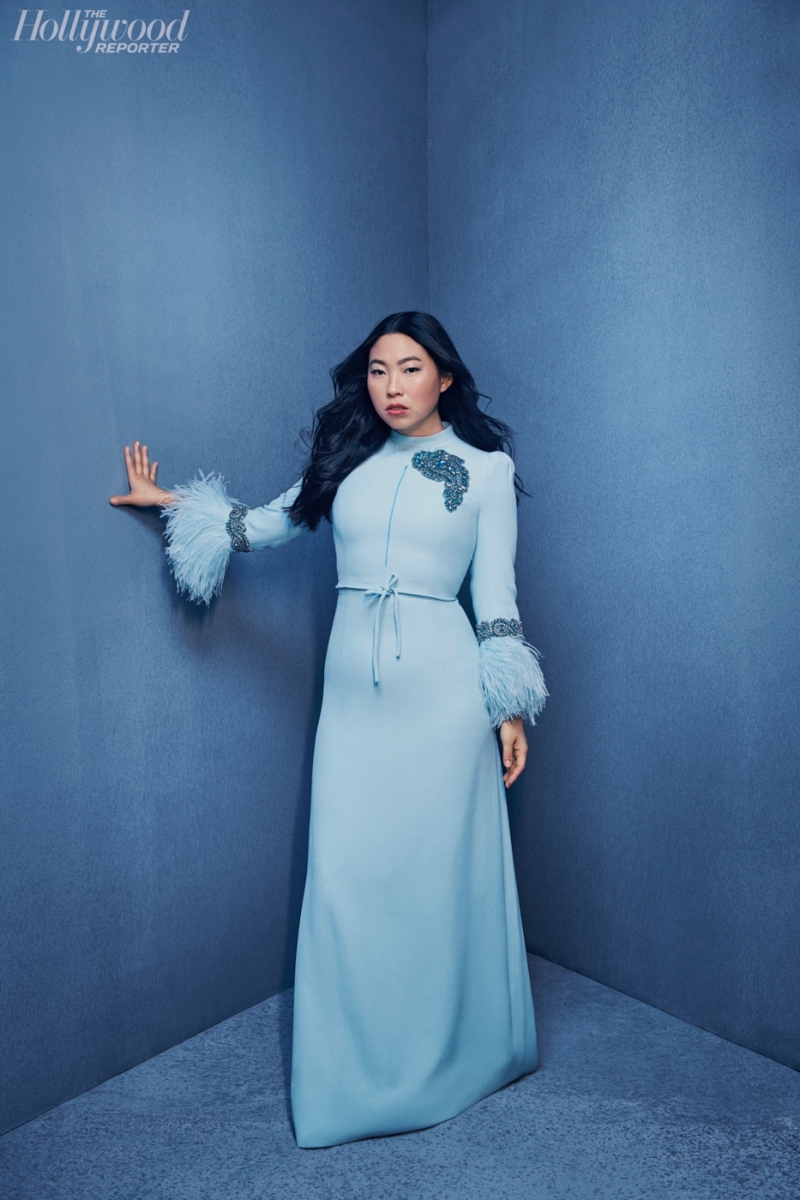 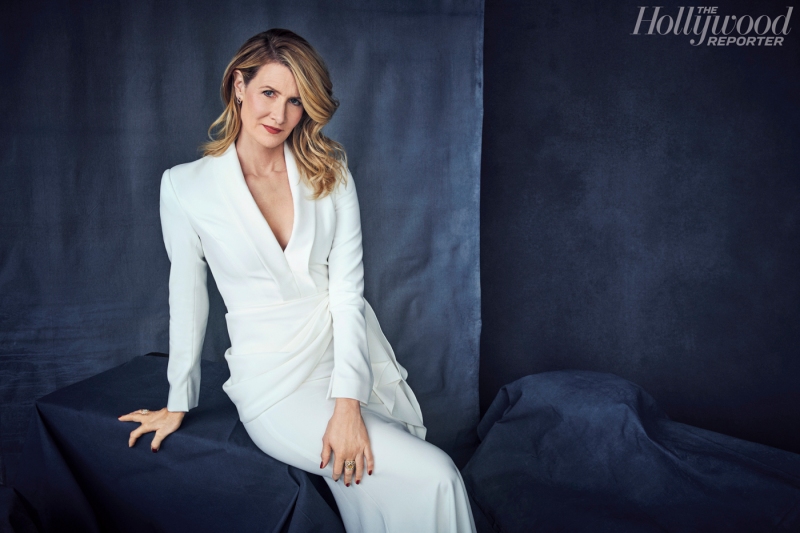 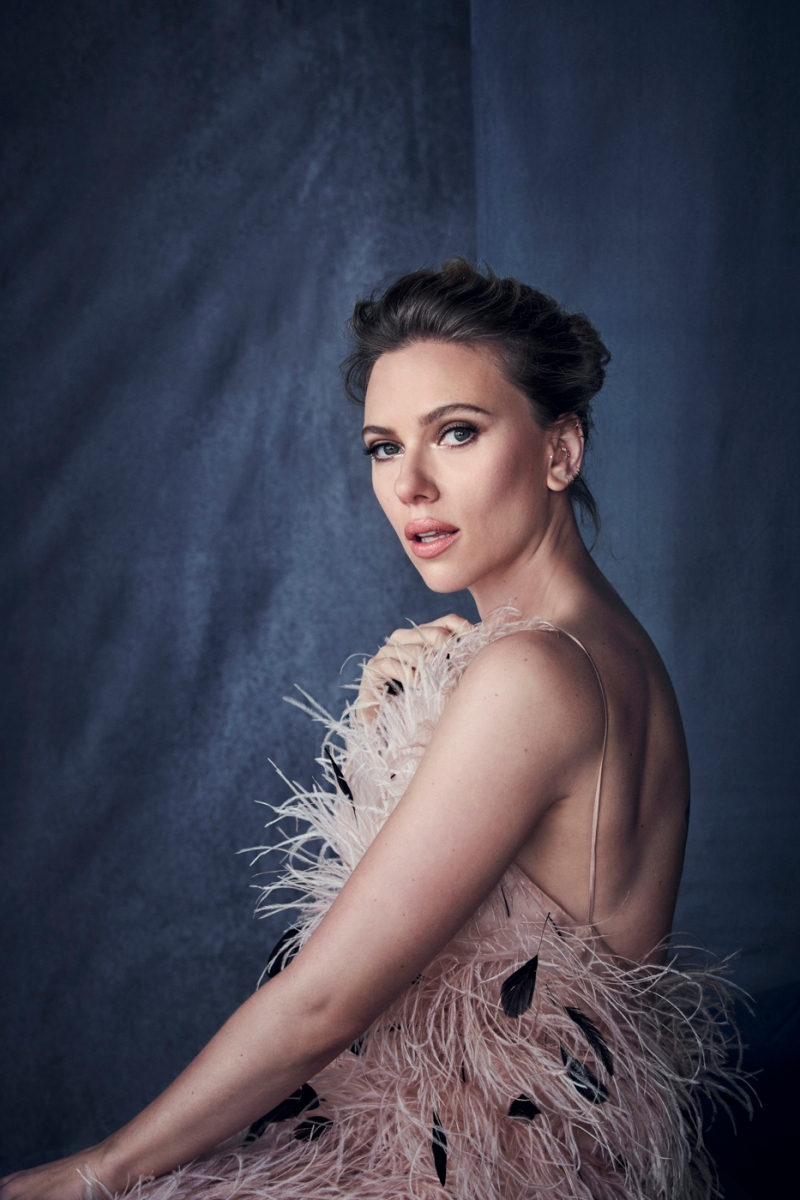 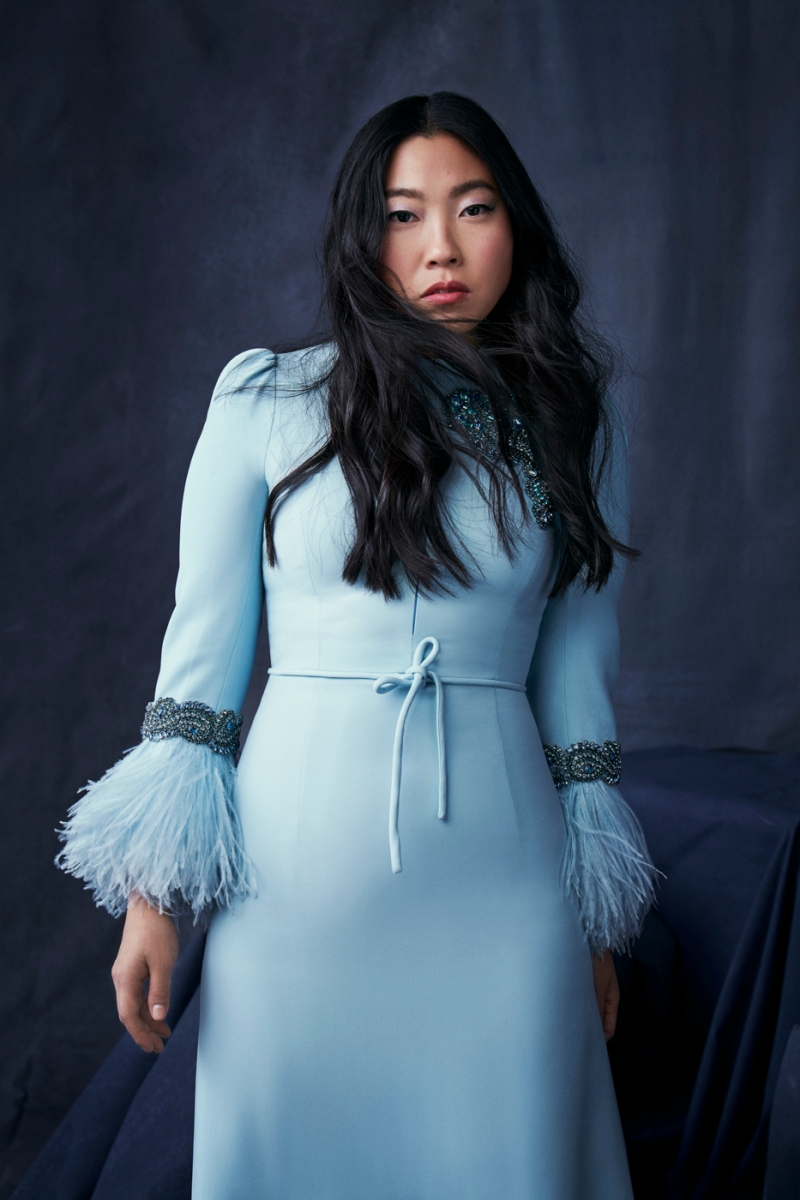 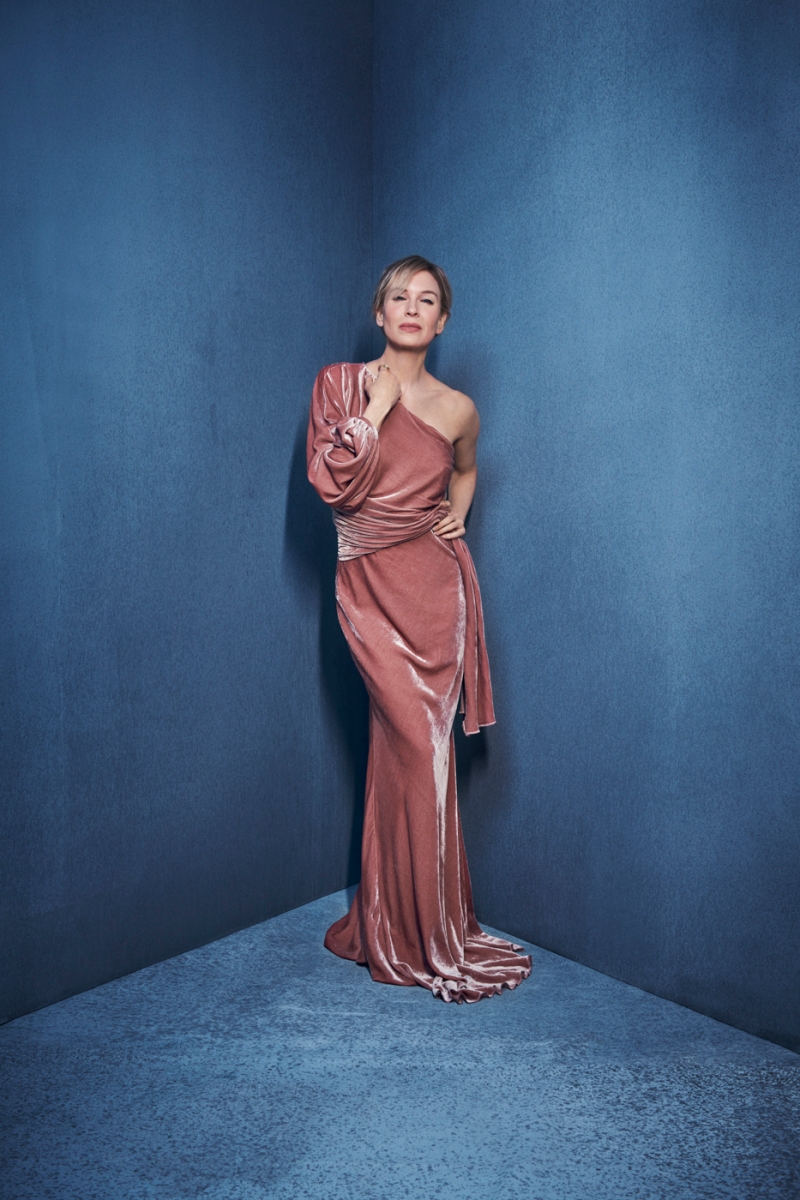 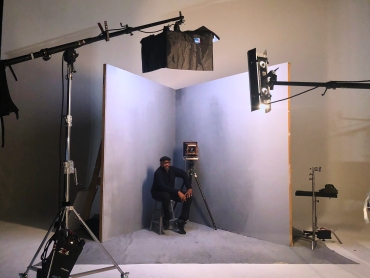 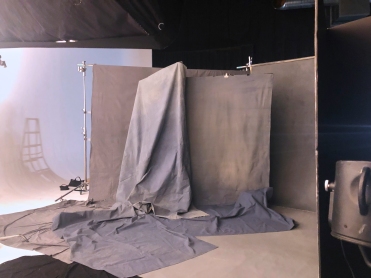 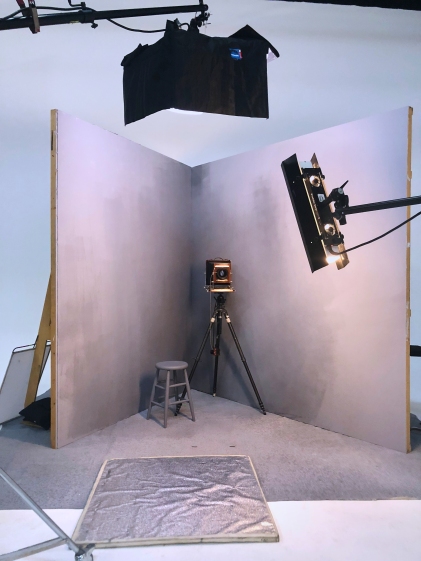 Hollywood Reporter Roundtable shoots move like the wind, shifting quickly as each subject enters the studio with their entourage.  Two sets, 3 cameras (Nikon, Leica, and an analog 8×10 Deardorff), and only 5-10 minutes with each individual talent, we moved back and forth from opposite sides of the studio to capture each subject on different sets.

It was a great honor to work with these wonderful actresses after weeks of creative conceptualizing with Jennifer Sergent & Jen Laski at the Hollywood Reporter and set designer, Theresa Rivera.  The magic in these productions manifest once the plans laid on paper come alive before your eyes and the subject gives their unique energy to the photograph.