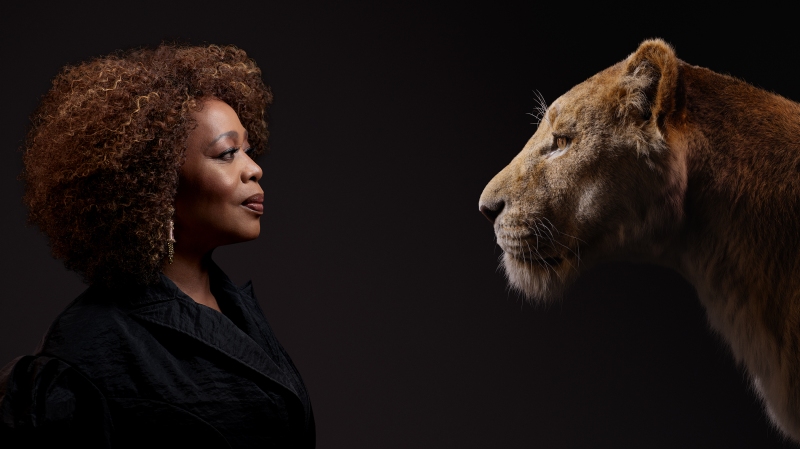 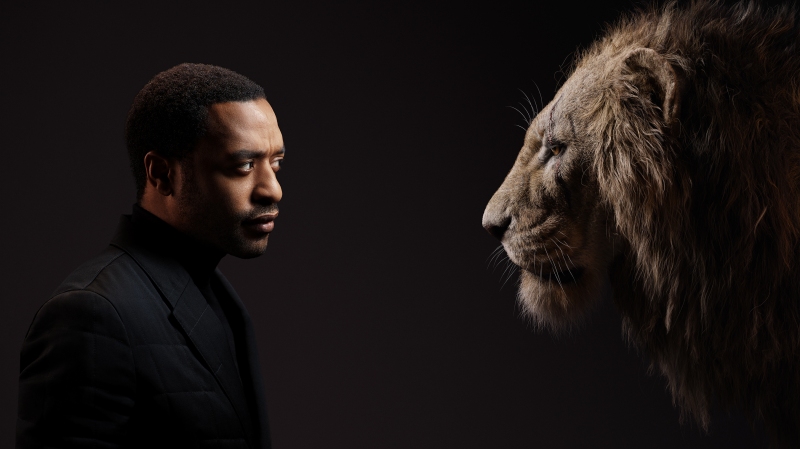 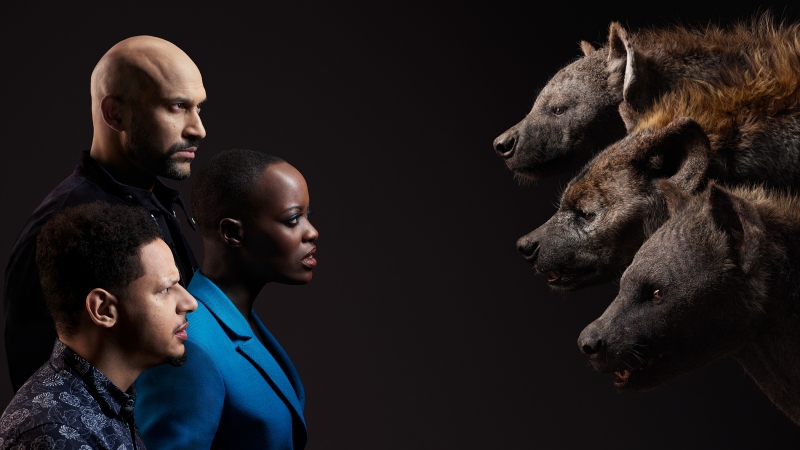 I am extremely proud to have worked on the international Lion King publicity campaign for Disney.  From NYC to LA, with the help of some incredible VFX digital gurus at MPC_Film, we executed Disney creative head lion, Alex Kang’s concept to create portraits of the voice actors facing their characters. This project was a great opportunity to see how CGI and VFX are created.

To achieve this next level realism, we had to shoot a large lens grid with each lens used and a chrome reflective ball that shows the lighting setup after each subject graced the lens. See behind the scenes of the process below.

Never did I ever imagine that this image would become the source of a conspiracy theory… Thanks John Oliver.  I can neither confirm or deny #NDA:

This is how CGI is crafted:

Setting up the tripod and camera juuuuuust right to make sure the lens grid is perfectly centered and even.  We had to shoot the lens grid on every lens we used to photograph the actors.

Measuring the distance from lens grid (subject) to camera to perfectly match the talent.

Lighting for the portraits on black with their animal counterparts: 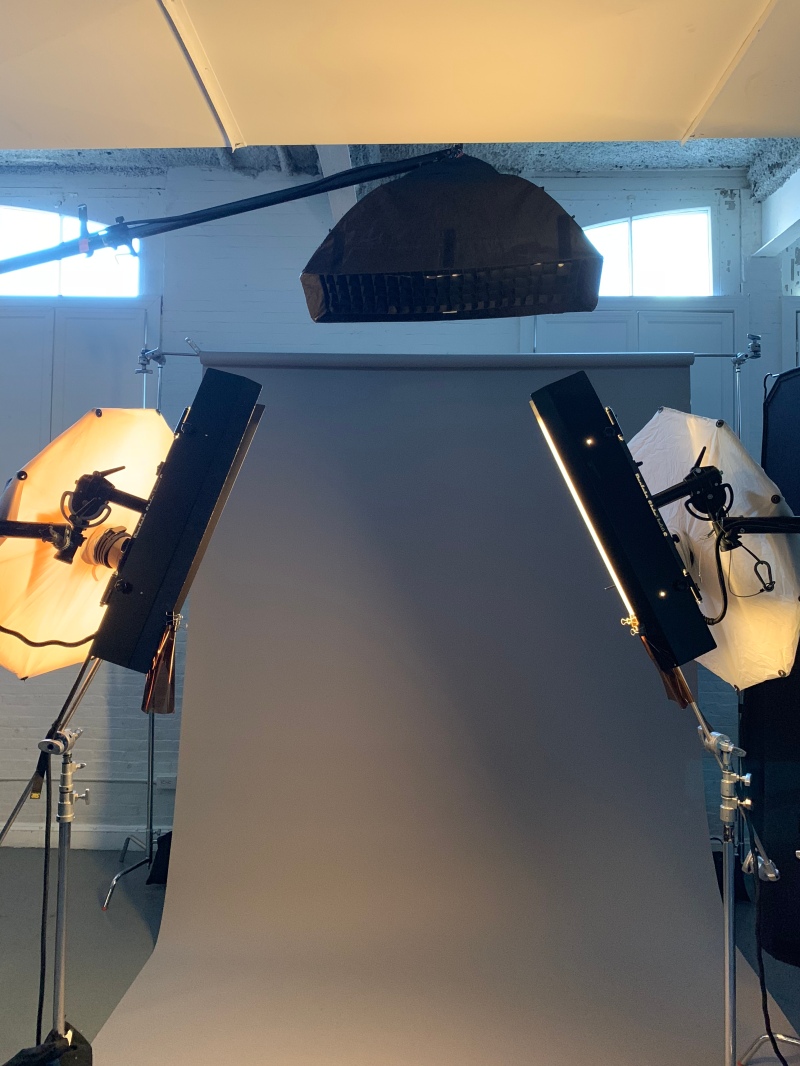 Braden getting wild.  These animal silhouettes were held perfectly at eye level with a colored mark where their eye would be so the talent could gaze at the animal.

Kathleen with MPC films shooting a panorama to document the lighting setup so they could match it to the CGI characters.

Our set DJ, Kamala, to keep the vibe. 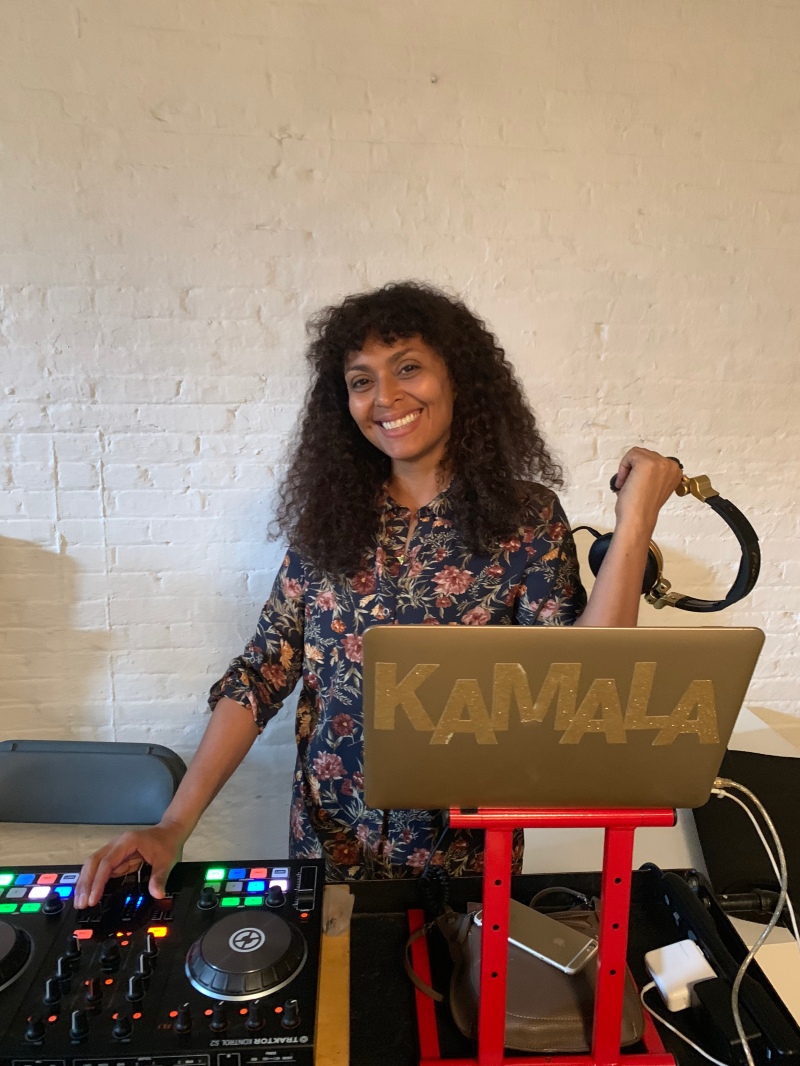 Thank you to everyone involved from London, New York and LA, especially my team.