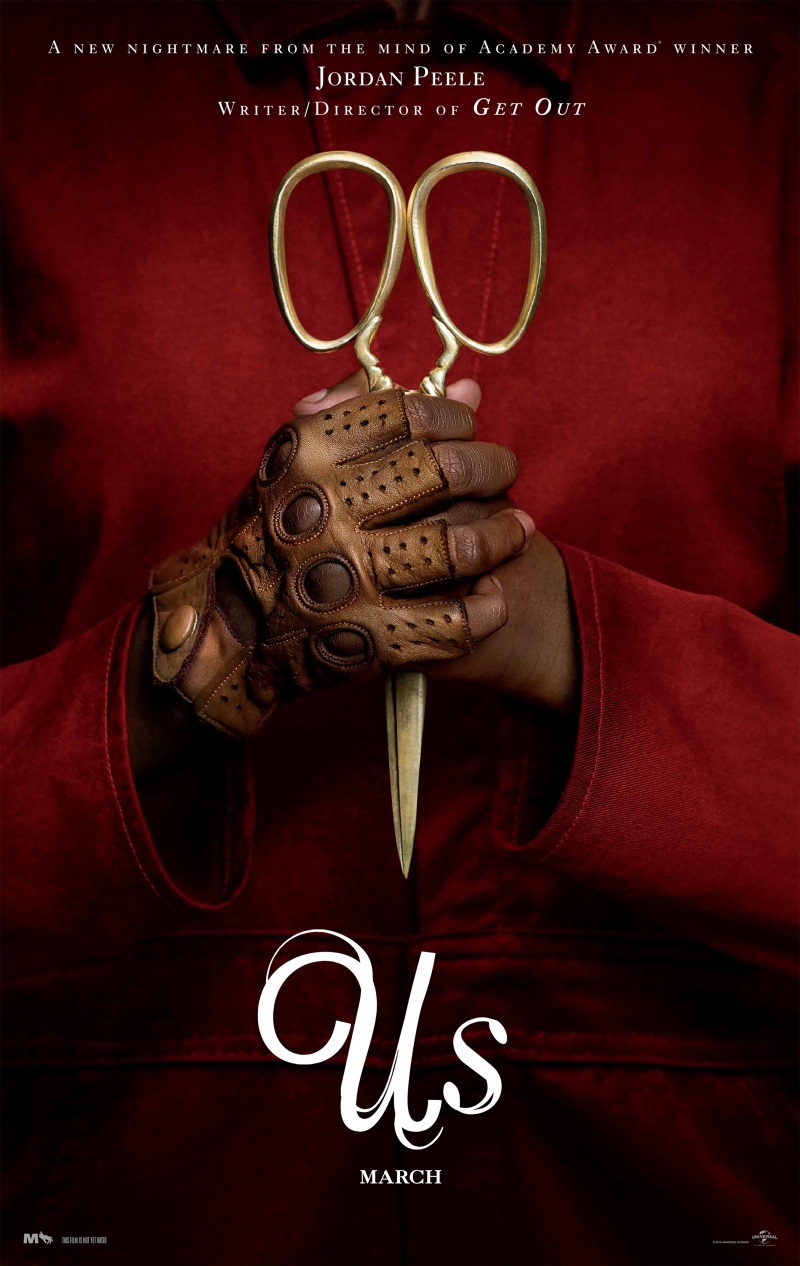 Behind the Scenes studio setup and shoot: 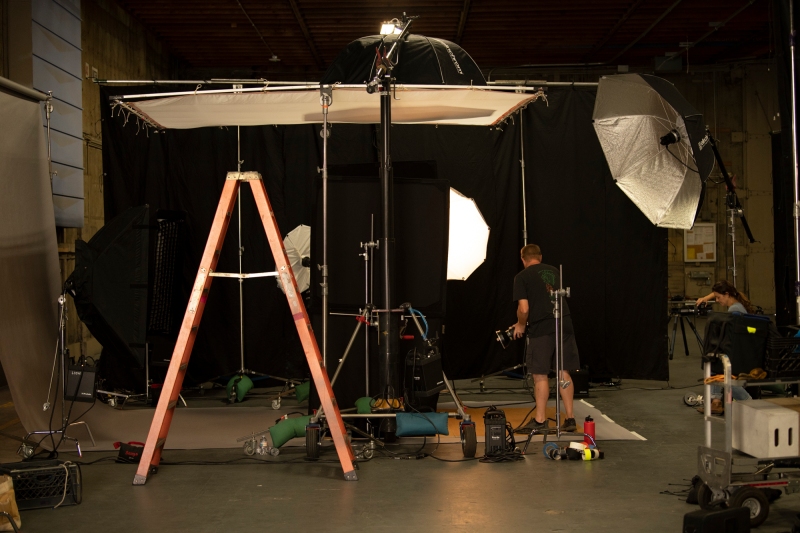 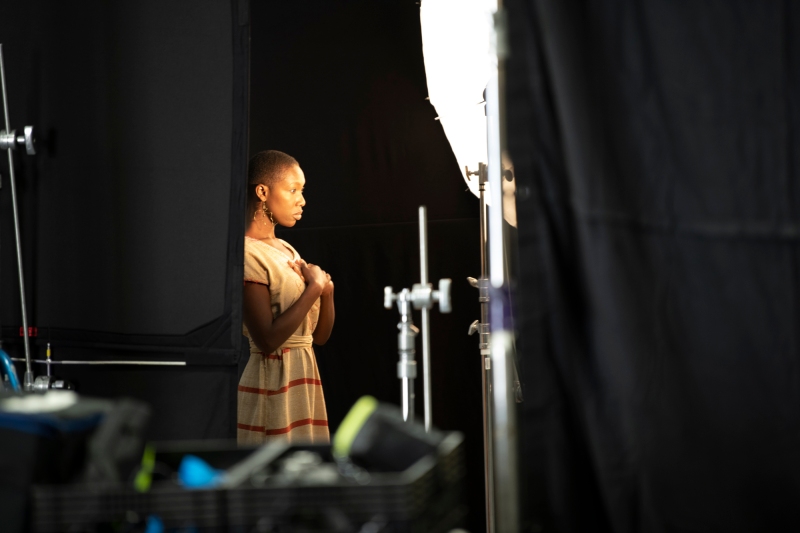 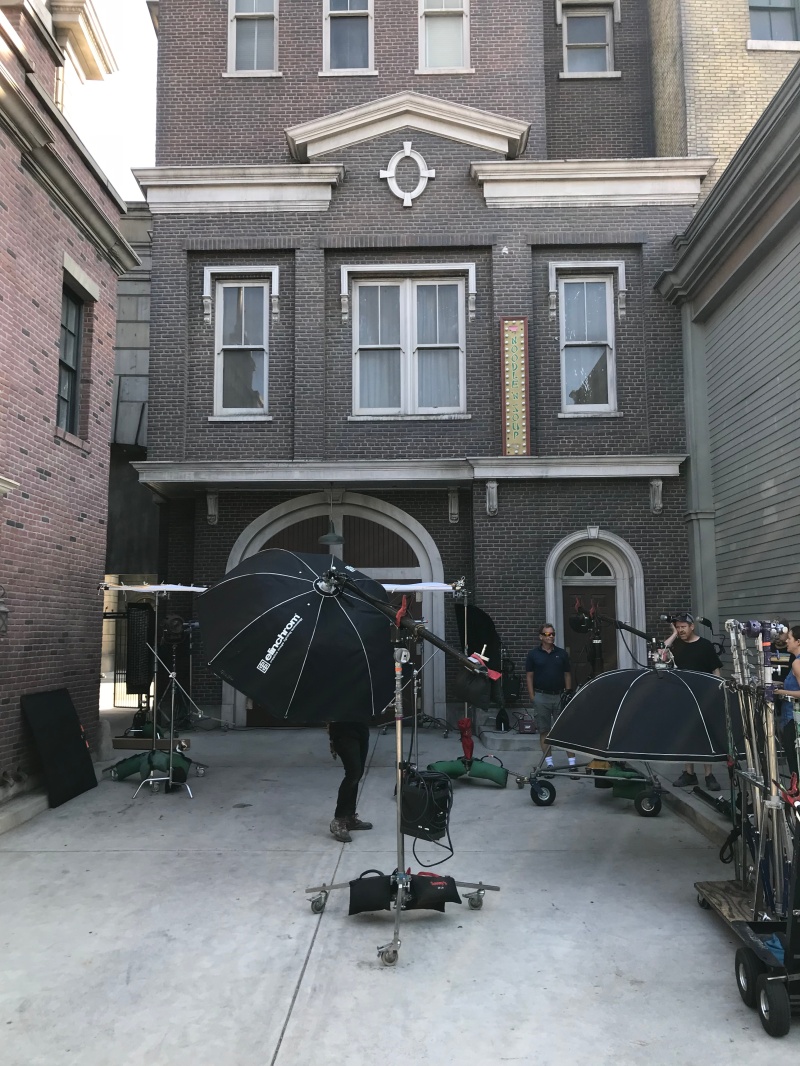 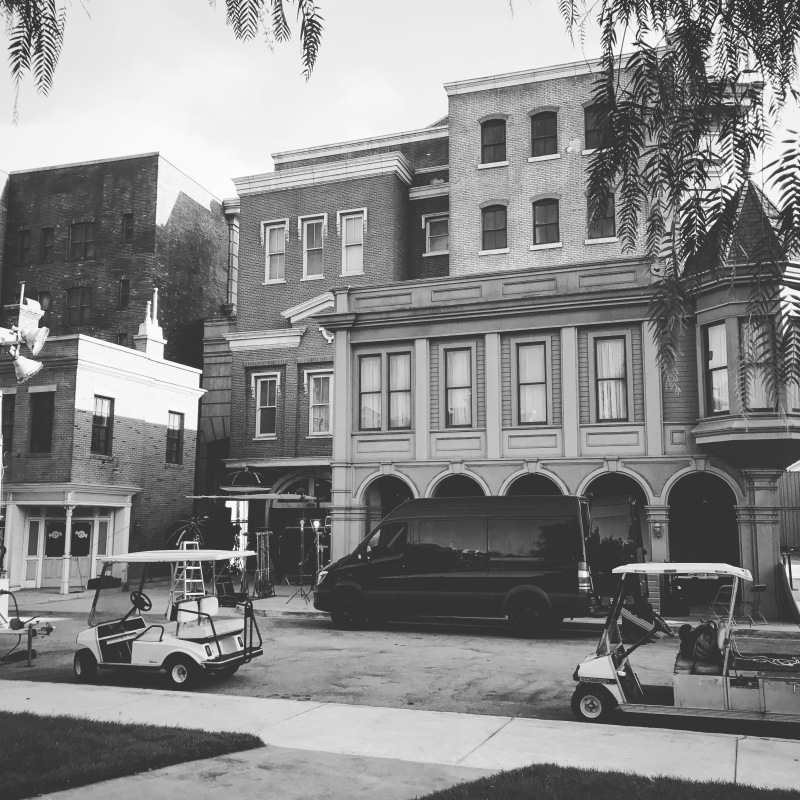 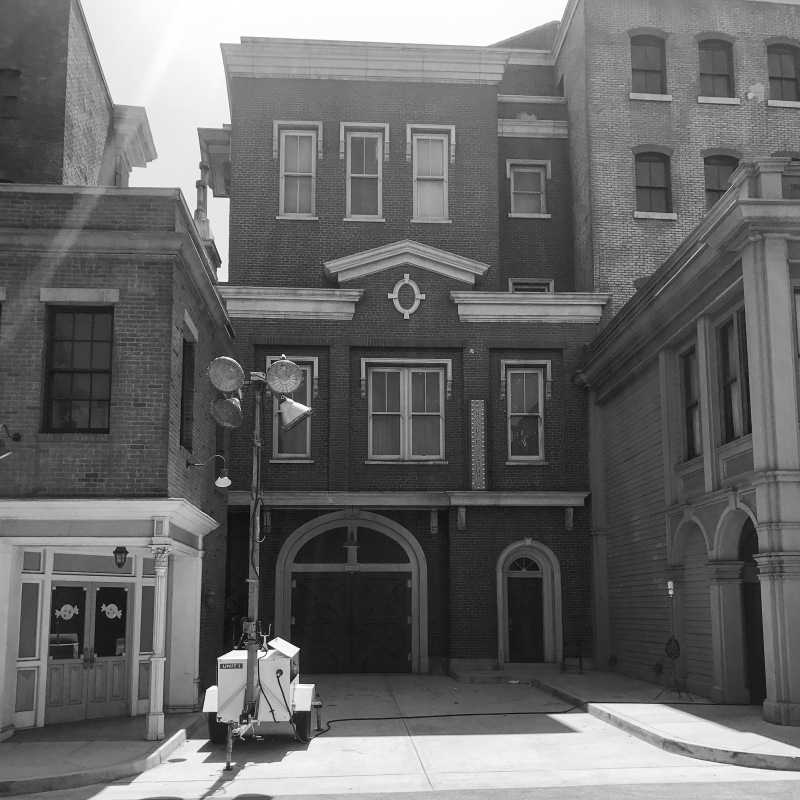 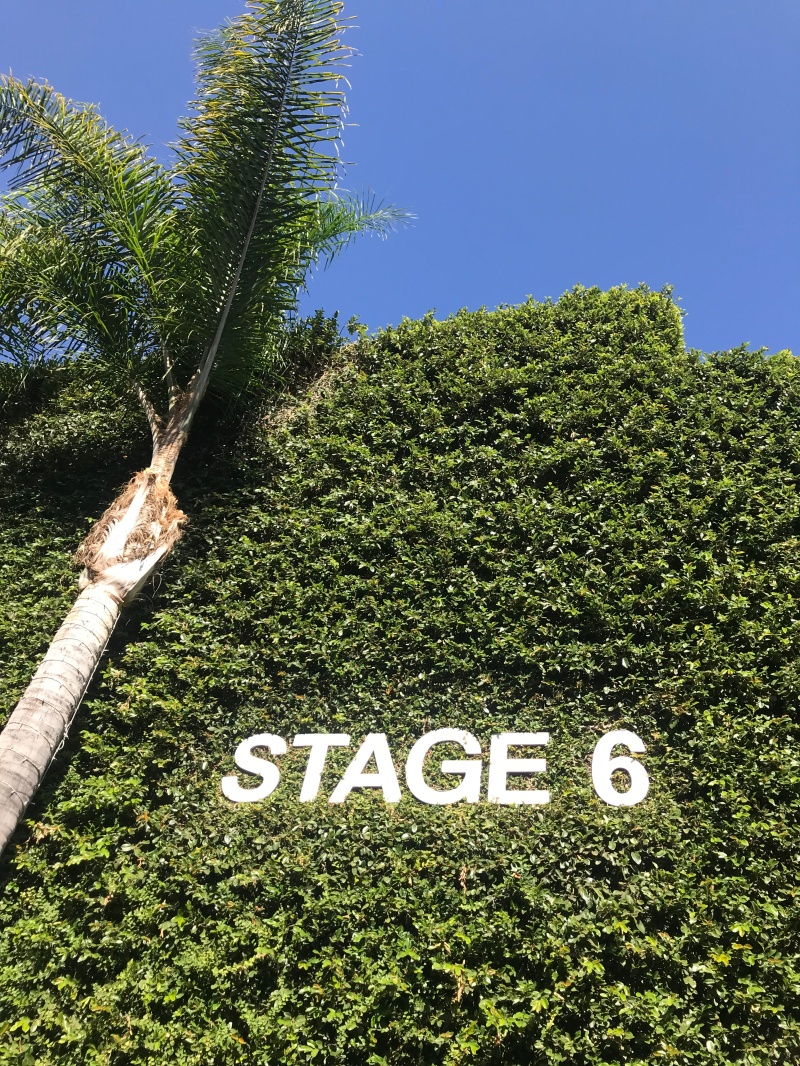 Us crushed the box office with a $70 million opening weekend.  It was a thrilling project to work on, from the concepts to the incredible talent.  The shoot spanned over 3 days: one pre-light, one shoot with Lupita in her “red” character, and the final day with all of the actors in both looks.  Due to Lupita’s commitment to her characters, she could not be photographed in her “good” and “bad” personas on the same day.  A playlist of eerie music played on the Universal backlot late into the night, a stark difference from the usual upbeat tracks we play at shoots.  A stillness came over the set when she walked in, voices hushed as she seamlessly transformed into her character.

Thank you to the Universal team, especially Joe Wees and Chandler Chow, and LA Associates for bringing this project to life.