The new HBO Film, The Immortal Life of Henrietta Lacks (adapted from the book)

first immortal human cell line back in the 1950’s. Her identity was ignored until the

book brought her story to life, finally paying tribute to the woman behind the HeLa

Photographing the film’s stars, Oprah Winfrey and Renée Goldsberry – both

art and then for editorial publicity in Essence magazine. The magazine features the

vary, and it’s up to you to create distinct environments to help the subjects get into

Oprah – needless to say – is a force to work with. During our shoot for the HBO

movie poster, she brought the character she played in the film back to life,

expressing palpable pain, almost bringing herself to tears to deliver the story to the

When she becomes Lacks’s daughter, you see the story in her face, and in her eyes.

camera – the Deardorff 8×10. I love the shallow depth of field that enables the

viewer to connect with the eyes of the subject — the keys to the soul.

Time moves more slowly shooting large format film, because of the intricacy of the

process. Once you find your shot composition, the subject has to stay still. Focus,

shoot. The process requires a collaboration between the photographer and the

subject, falling into a rhythm and a flow. When done well, the results are

When it came time for Essence cover shoot, we did something entirely different.

Since it was a spring cover, we wanted the two stars of the film to feel fresh,

authentic, and uplifted, so we dressed them in white on a soft powder white

background with a light falloff. The shoot took place in NYC, three days after the

Instead of being in character like for the HBO shoot, the creative team at Essence

the strong, brilliant women they are.  Working with Oprah &amp; Renée for editorial had

promote the film.  The shoot itself was more playful.

The Essence team and I wanted to create joyful, interactive moments between the

women, both who said they were inspired by Lacks’s legacy. Collaborating with the

industry operates by supporting and promoting each other.

See the behind the scenes video and article on Essence. 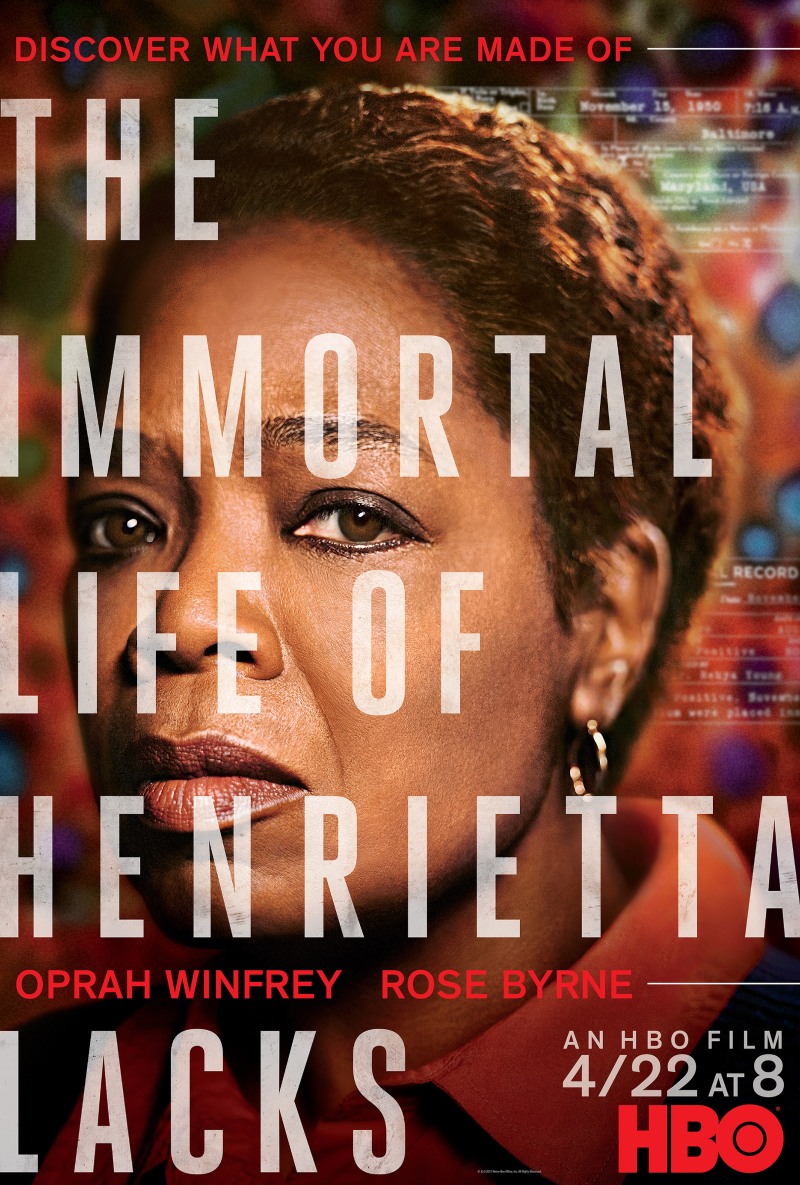 Special thanks to the creative team at HBO Films and Kenny Gravillis of Gravillis Inc. 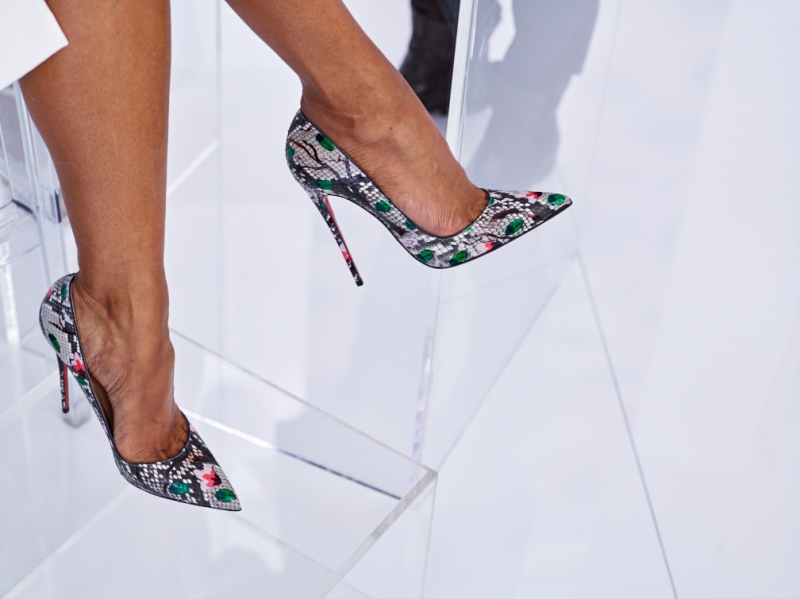 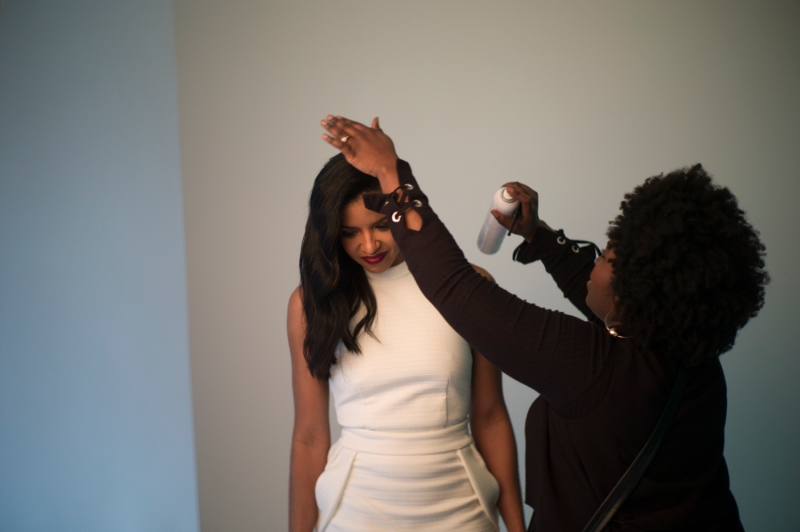 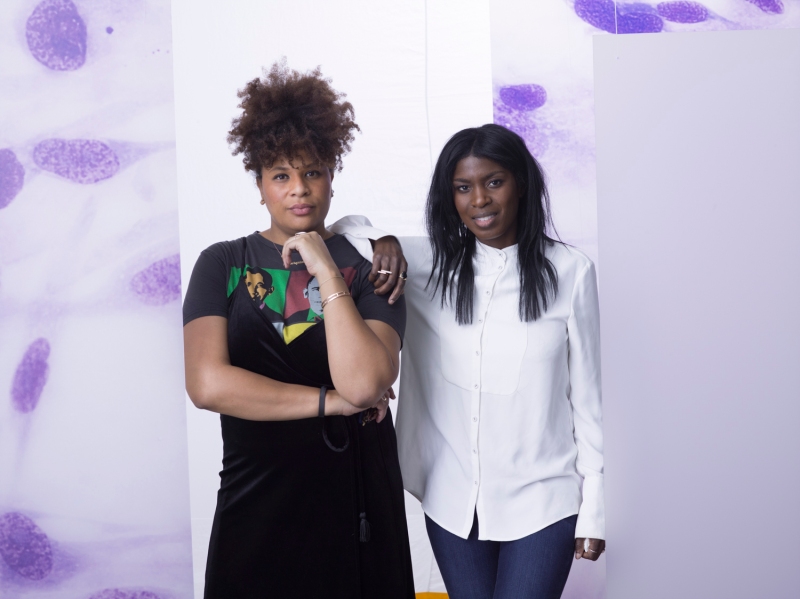