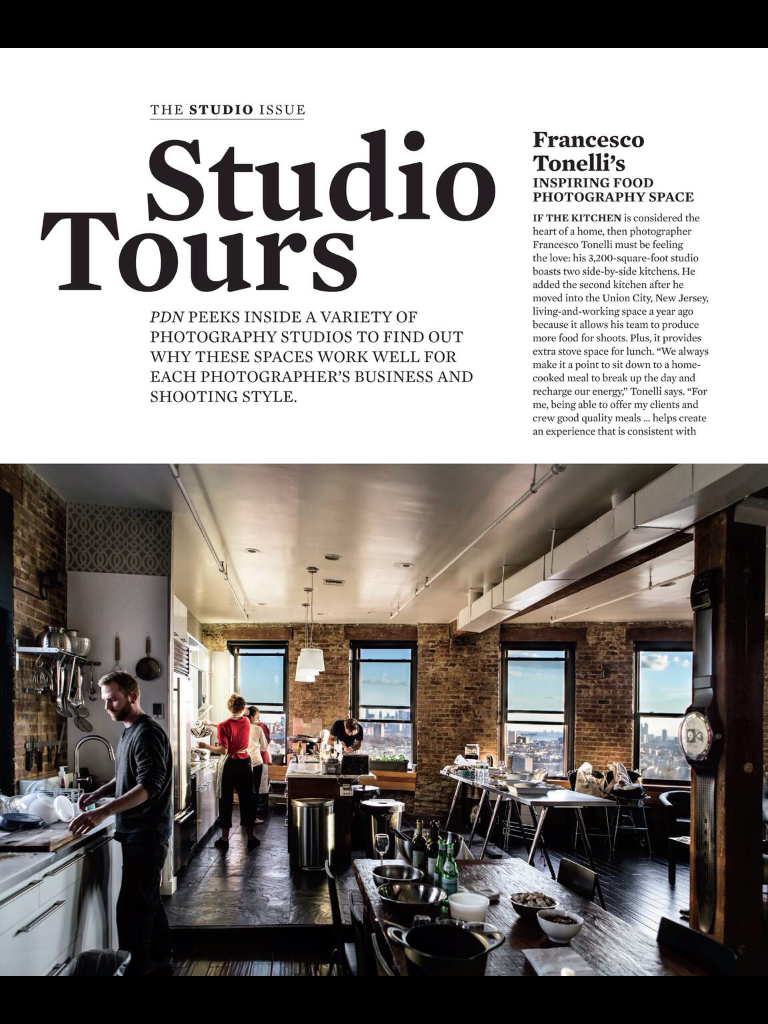 Almost every photographer dreams of their own studio–a special private space to freely create and brainstorm, where inspiration and its precise execution is the only thing that matters.  A place where you walk in, and are warmly greeted by light as it splays across decorated walls, books new and old, and your unique tools of the trade.  At least, this was one of my many dreams: to own and operate my very own studio.  An artist’s studio is a reflection of themself, so it is an honor to have my space and its mission published in PDN.   The heart of Art of Studio lies within its mission to share and educate: a physical place or a virtual space.  Read more about it in the February PDN issue here.

While I was designing my space, I found an issue of American Photo (from 1992) in my print archive that showcased the dream studios of that era.  Looking back, what amazes me is the large difference in the size of studios in the 80s and 90s compared to today.  Years ago, and still to this day, artists tend to migrate to work and create in large spaces with affordable rent, which is typically in undesirable areas.  Because of this, gentrification tends to follow artist communities–leading to property values spiking in the 90s and 2000s, pushing many artists out of their studios.  The beauty and grandeur of the studios featured in American Photo are breathtaking–but it is hard to maintain and run a studio of that scale in the present.  While it is easy to fall in love with these majestic massive buildings–a big space is not a necessity.  No matter what the scale is, the importance of a personal studio lies in having a place to put your creative thoughts into, not the square footage. 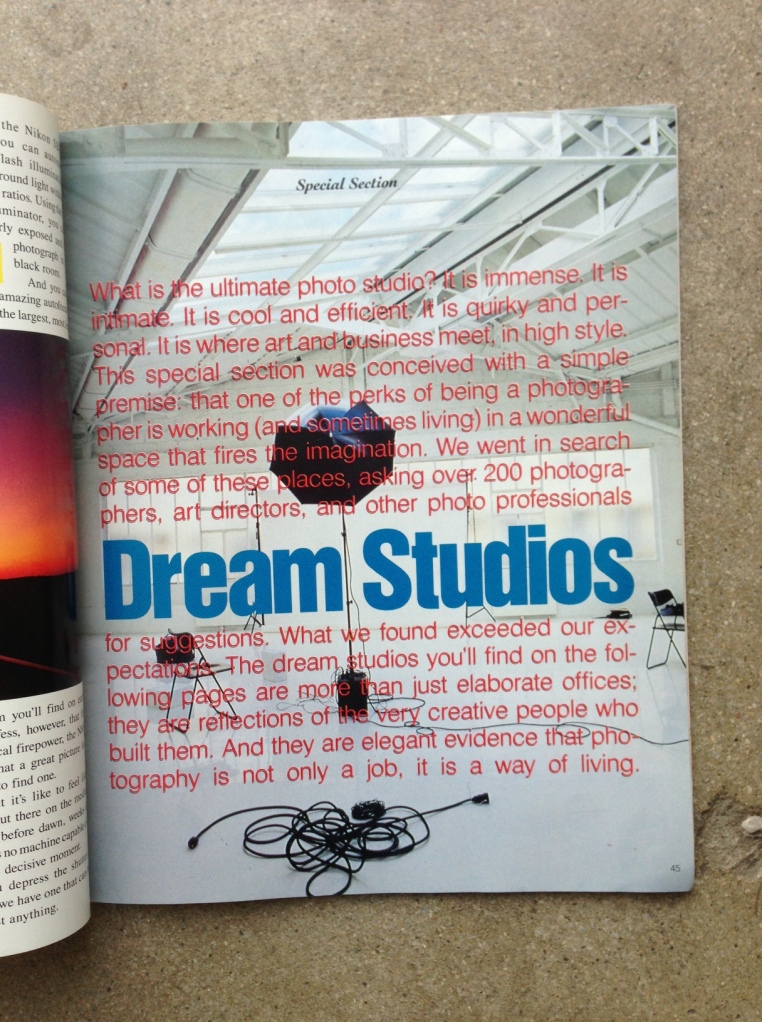 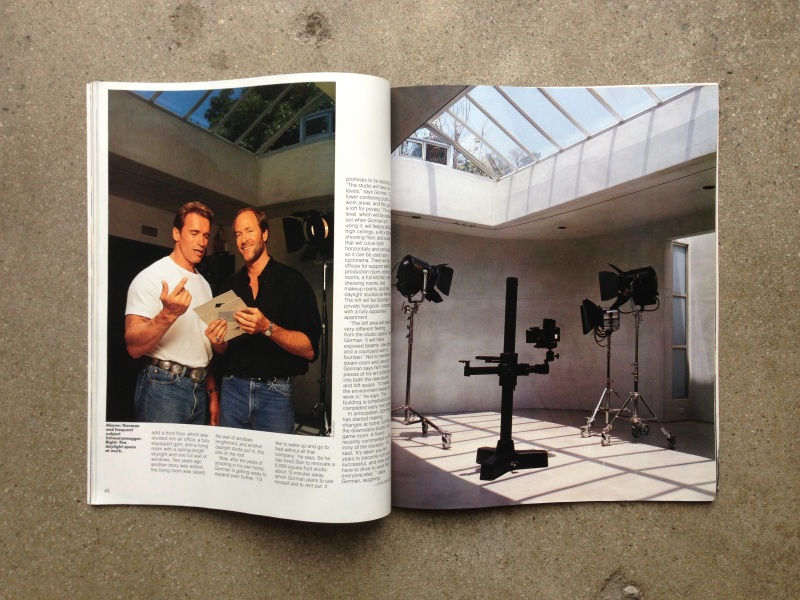 Art of Studio through the years: 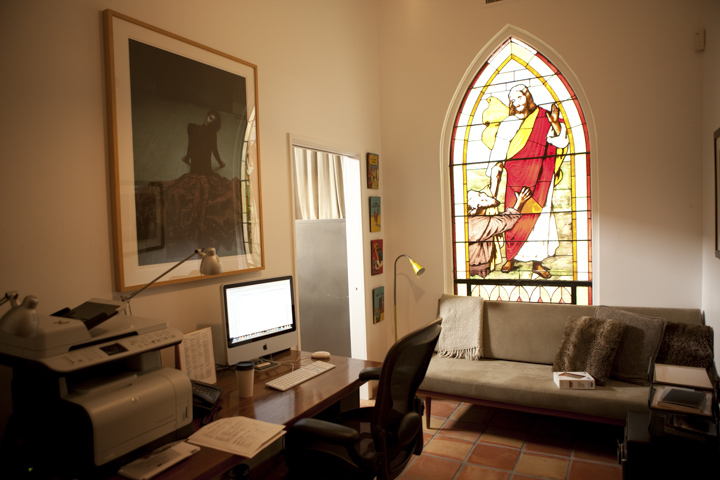 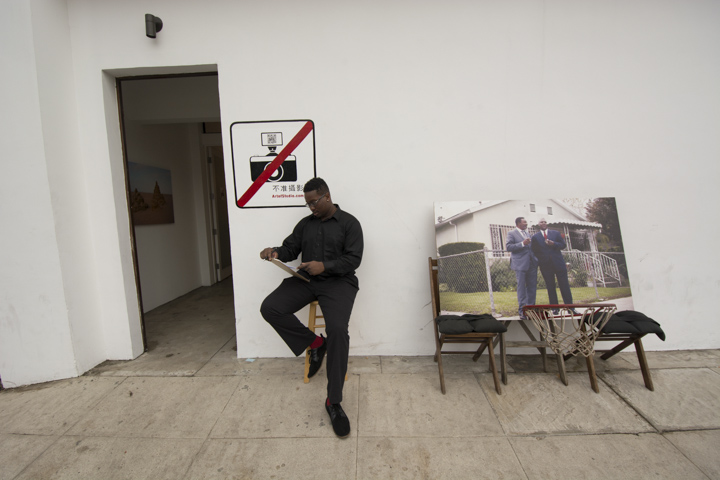 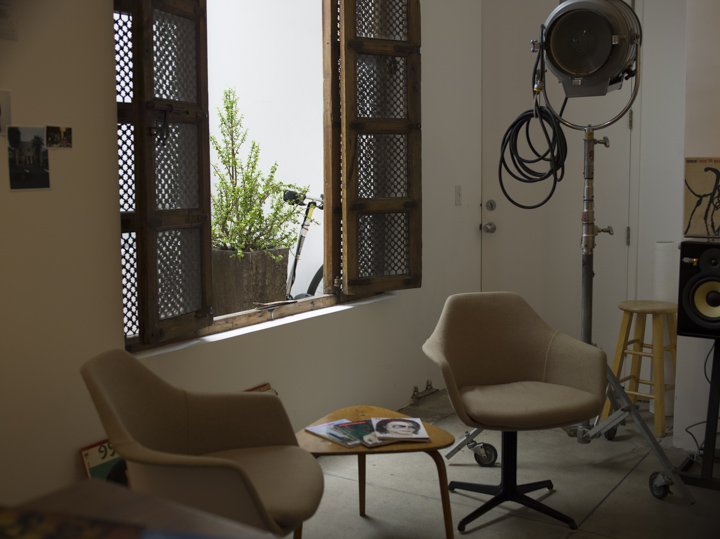 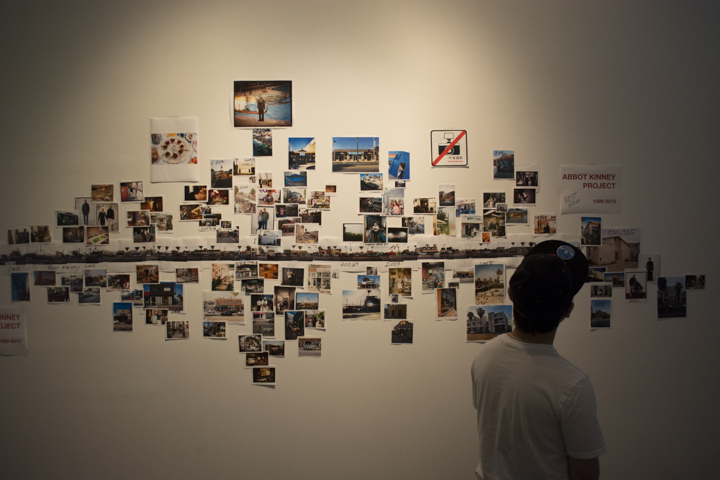